Control and monitoring of the rapeseed warehouse

The control was performed on the Siemens S7-315 controller, Siemens panel and the InTouch visualization system. The facility comprises six tanks. Between the tanks, the receipt of the goods and the release for production, it can be poured in several dozen different ways (roads). The visualization system suggests the operator about possible transfer routes. It is possible to carry out the transfer of three roads simultaneously (for example, filling one of the tanks, transferring between tanks and emptying one of the tanks to the plant). In addition, the visualization system presents the current state of the object, drives, etc. In addition, each of the six tanks was measured by thirty temperature sensors. The system detects overheating inside the tank and informs the operator. Full control, in case of a computer failure, can be performed from the operator panel. 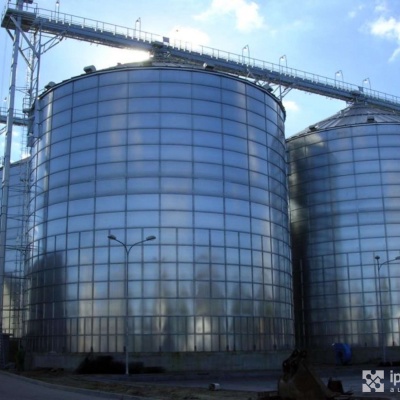 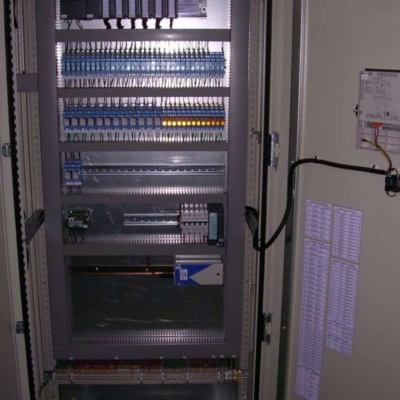 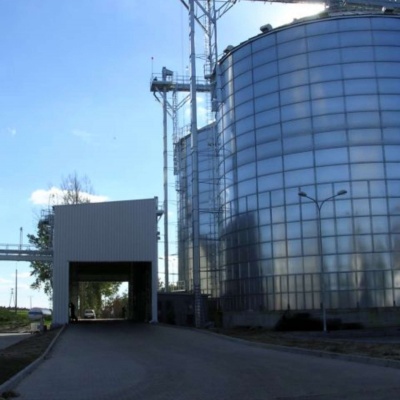 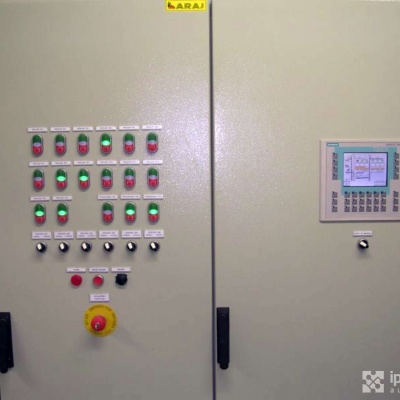